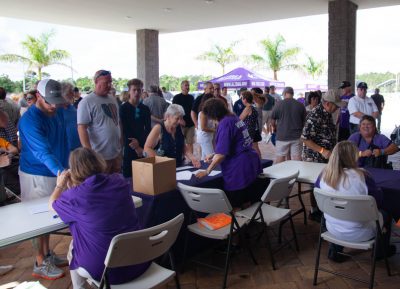 Food service begins at 3:15pm. You will need your BBQ ticket for food service.

The winning ticket will be drawn at 5:30pm

Thanks to the thousands of supporters just like you- the ALZBBQ event has grown over the last 26 years!

In its early years, the winner had the chance to choose a new car of their choice from a local car lot. A handful of years later, we decided to give away a 1967 Dodge Coronet RT 426 Hemi, and the rest, they say, is history.

The ALZBBQ deals, exclusively, in MOPAR. That 1967 Dodge Coronet RT 426 HEMI became the first in a long line of classic MOPAR collectible cars to be featured in the Brevard Alzheimer’s annual barbeque and car drawing. These cars could easily sell for large amounts of money at any Barrett Jackson or other similar collector’s auto auctions. Instead, we bring them to you. It’s a win-win situation. We raise money to help thousands of clients and caregivers and you just might win a highly collectible piece of classic American history! 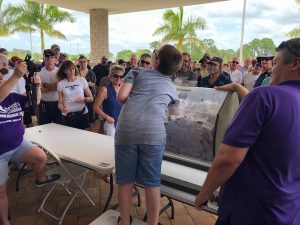 From a small, local county based fundraiser, the ALZBBQ event has grown into an international fundraising event. By reaching out across the USA via the internet, website, national auto collectors magazine ads, and hundreds of statewide and regional auto shows, the Brevard Alzheimer’s Foundation has been able to make this event a fundraising success story … never losing track of its intended purpose– helping tens of thousands of people suffering from Alzheimer’s and related diseases. The event that started out with a few hundred participants is now one that attracts thousands of car enthusiasts from all over the country.

We would like to thank everyone who has participated in our Car Drawing and Barbecue event over the past 25 years. You have provided the means to help thousands of individuals and their families affected by Alzheimer’s and related diseases during this period. The Foundation and these families are forever appreciative of your help. 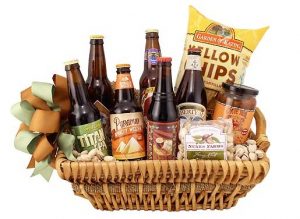